Yesterday I posted about heroes, pointing out the difference between our fantasy super heroes and the “real” heroes of history.

Check that out at:

Who is Your Super Hero?

But today reminds me that we have so many heroes to thank for our freedom, not only for the USA but much of the world.  Today is D-Day.

On June 6, 1944 soldiers from the United States, the United Kingdom and Canada stormed the beaches in Normandy, France in a move to push the Nazis out of western Europe.

How many died that day?  There are numbers out there but who can know exactly how many perished with the chaos of that day.

In Bedford, Virginia there is a memorial with 4,414 names representing every Allied soldier, sailor, airman and coast guardsman who died on D-Day.  This number was given by Genealogist Carol Tuckwiller after years of research.  This, of course, is only those killed on June 6.

In Colleville-sur-Mer, Normandy, France is a World War II cemetery honoring the American troops who died in Europe during World War II. It covers 172.5 acres and contains 9,388 burials. 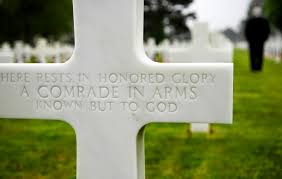 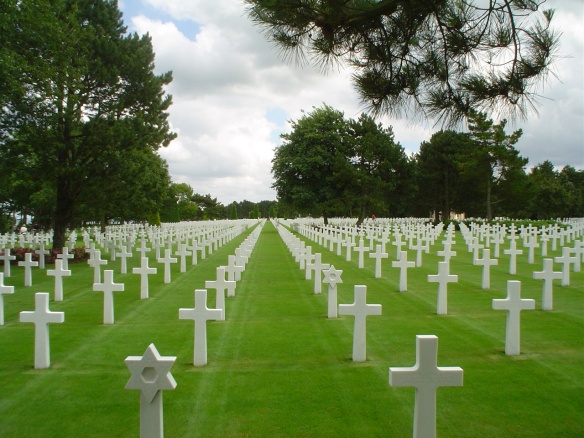 The total number of lives lost in World War II is really beyond comprehension when you include all the lives of those lost from the Axis alliance of German, Italy and Japan.  Add in all the civilian lives lost – what a terrible number that is.

We will never know how different our lives would have been without the sacrifice of the brave men and women who fought in that terrible war.  But, today, we should stop and thank God for our freedom and remember these heroes.