While visiting the St Croix River Valley we found the site of the first commercial sawmill in what became the state of Minnesota.  Two lumbermen from Marine Illinois, David Hone and Lewis Judd, finding the area’s abundant white pine, decided to build a sawmill here.  They named the spot Marine after their hometown in Illinois.  On August 24, 1839, they established the first commercial sawmill, The Marine Lumber Company.

By 1877 the mill was supplying work for an average of fourteen men and the town of Marine Minnesota had grown around the mill.  Operating for Marine Mill for almost sixty years, the mill produced much of the lumber that was used for construction of many of the towns and cities of Minnesota as well as St. Louis and Chicago.

Placed on the National Register of Historic Places in 1970 today you can see portions of the stone engine house and the large wheel dating from 1873 and the stream that powered the mill. 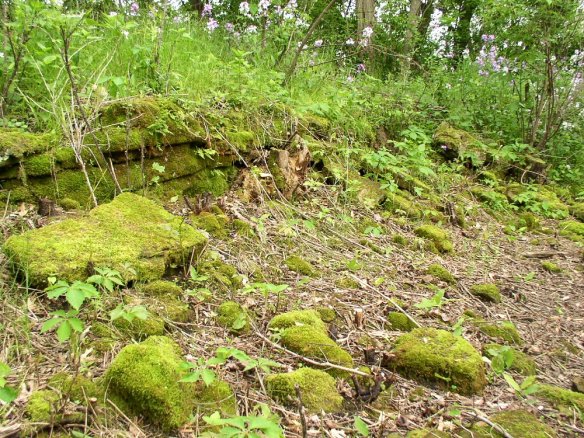 The steam that powered the sawmill

Driving into the town of Marine the views of St Criox River in the fall were spectacular and worth the trip! 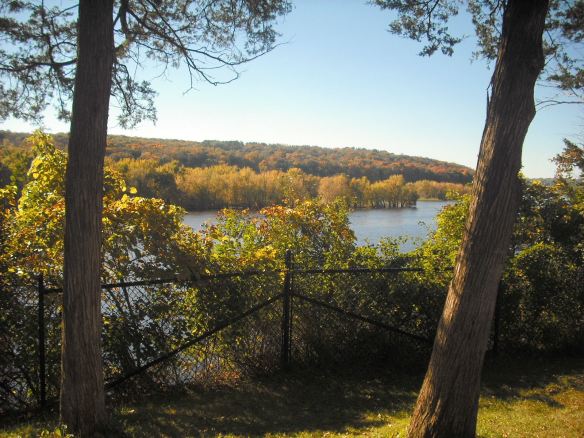