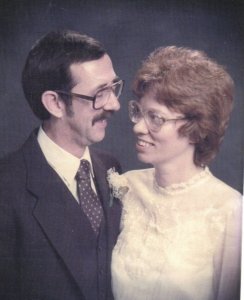 35 years – but the memory of that time is still clear in my mind.

I had moved back to Illinois from Missouri to be near family.  My husband of 13 years had been killed in an accident and with him my dreams of a home in the country was gone.  With two little girls to raise by myself I needed the support of family.

At the time of the move the thought that I would ever love again to me seemed impossible.

But as time passed and the years ahead all alone seemed so hard, I began to wonder if I could find happiness again.

And then I met him.

Thirty-five years this month this wonderful man asked me to meet him for coffee one morning.  Nervous and wondering if this was really the right thing to do I said yes.

We both were scared as our relationship began.  His first marriage had ended in pain and sorrow as his first wife announced one day she no longer wanted to be married.  Trying to raise his two teenage children alone he was lonely too but also afraid.

Would he be hurt again if he gave his heart away to me?  Would his kids be okay with this new relationship?

I too was scared.  How would my girls feel about this?  Could I really love someone again?  Guilt also entered my mind.  If I loved again, would I betray the memory of my first husband?

During those first days in February and March I played this song over and over as I prayed and asked God for wisdom in this new relationship.

Thankful we overcome the fears and were married.  Bought our first home! 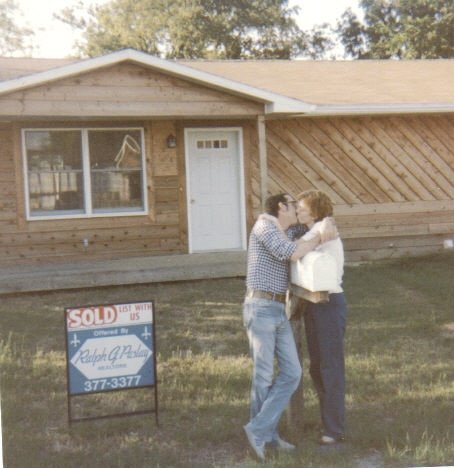 Thirty-five years since we met for coffee.  My, what those years have bought.

Today as I think back to that first coffee date, I’m so thankful he asked me and that I said yes. 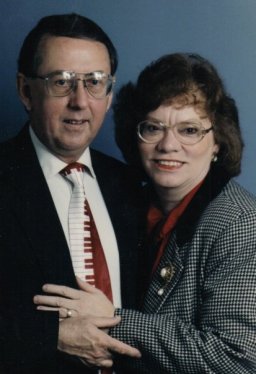